Jonathan Till’s career in the kitchen began at 4-years-old, when he stood on milk crates to help wash dishes at Beverly’s, his Grandmother’s namesake restaurant in Saratoga Springs, NY. A third-generation chef, Jonathan has since gone on to work in some of the most esteemed Mid-Atlantic restaurants, landing at Neighborhood Restaurant Group’s (NRG) original outpost, and Del Rey stalwart, Evening Star Cafe in 2018. An avid forager, Jonathan is a member of the Mycological Association of Washington, D.C. – a passion that is reflected in his menus at Evening Star.

While attending the New England Culinary Institute, Jonathan interned at L’Espalier in Boston, where he trained under James Beard Award winning chef, Frank McClelland and honed his technique in almost every area of the kitchen as tournant. After receiving an Associates Degree in Culinary Arts in 2008, Jonathan went on to work under Certified Master Pastry Chef, Frank Vollkommer at Saratoga National Golf Course. In 2009, Jonathan left his fine-dining background to work as Executive Sous Chef at Beekman Street Bistro, a true farm-to-table restaurant, where everything on the menu came off the pickup truck that day. While working closely with local farms and purveyors to write the daily menus, Jonathan sought to learn everything he could about the origins of the products coming into the kitchen. It was then that he began to forage for the restaurant, bringing in wild mushrooms, ramps, wild greens, and more, while also staging at local butcher shops to sharpen his creativity and technique. After four years, Jonathan returned to Boston to work with Chef Will Gilson at Puritan & Company, a modern American restaurant serving local, New England fare.

Before moving to the Washington, D.C. area, Jonathan worked under Executive Chef Tyler Brown at the Hermitage Hotel’s Capitol Grille in Nashville, where he had access to its 7,000 acre cattle farm and vegetable garden, as well as developed his fermenting and preserving skills. In 2015, Jonathan was tapped to oversee training, hiring, sourcing and set up for bartaco locations up and down the East Coast. Seeking a less transient position, Jonathan settled in as Executive Chef of William Jeffrey’s Tavern in Arlington, VA where he spent two years overseeing the kitchen and operations for the neighborhood spot.

In 2018, Jonathan joined NRG as Executive Chef of Evening Star Cafe, a 21-year-old establishment known for its convivial setting and seasonal American menu, much of which features herbs and produce grown on the rooftop garden. Before landing at the Star, Jonathan established local foraging spots and relationships with farmers, bringing his unwavering commitment to sustainable sourcing to the Del Ray neighborhood restaurant.

Born in San Diego, CA, and raised in Alexandria, VA, Rock discovered the culinary arts during his teen years while spending summers in his grandmother’s kitchen in Tappahannock, VA, where he learned how to make her angel biscuits and apple butter. Rock took that culinary inspiration and experience to Johnson and Wales University and graduated in 1996. Chef Rock has extensive restaurant experience, most notably serving as the executive chef for B. Smith's in Washington, DC.

Chef Rock gained national recognition when he won Season 3 (2007) of the Fox Reality television cooking show Hell's Kitchen, hosted by the legendary Chef Gordon Ramsay. In 2013, Chef Rock also won an episode of The Food Network's Chef Wanted with Anne Burrell where he was offered the executive chef position of The Precinct steakhouse in Cincinnati, Ohio. He was the first chef in the show's history not to have one plate of food returned to the kitchen by a diner.

In addition to his professional accomplishments, Rock is committed to giving back to his community. From 2008 to 2012, he has served as the national celebrity chef for the March of Dimes and has committed countless hours as a board member, director of kitchen operations and culinary instructor to DC Central Kitchen, an organization committed to ending poverty, homelessness and hunger in the District of Columbia.

Chef Rock serves as Chef-Chair for HeArt & Sole, Central Union Mission’s annual fundraiser to aid in their effort to combat homelessness. To add to his community service portfolio, in October 2010 Chef Rock released the well-received 44 Things Parents Should Know about Healthy Cooking for Kids. This book is an insight-filled guide for parents who wish to provide healthy but tasty meals for their children.

In 2016, Chef Rock’s formed RockSolid Creative Food Group, LLC, which focuses on innovative, food-based programming for radio and television audiences. He is the host of The Chef Rock Xperiment podcast, and a food-industry after-hours radio show appropriately titled Shift Drink. 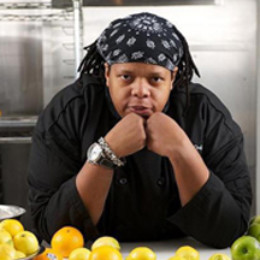 How do you find your voice and express yourself when you are the youngest of seven children? The answer: You take a lifelong passion, and turn it into a sweet, artistic success! Executive Pastry Chef Padua Player, also known as SugaChef, has been praised for his work by Vice President Biden, featured on WE TV’s Platinum Weddings and was a competitor on Food Network’s Sweet Genius and Holiday Baking Championship.

Chef Padua won the 2013 Capital Food Fight’s High Stakes Cake Battle in DC, hosted by Duff Goldman. Following that success, he returned in 2014 and 2015 as a celebrity chef judge and appeared on Cooking Channel’s Cake Hunters in 2018. He has his own line of gourmet desserts and has provided his sweet delicacies to countless celebrity clientele.

Meet the renowned chefs who are dedicating their time and culinary talents to create exotic treats and sweets just to provide #onemillionmeals for hungry and homeless neighbors. 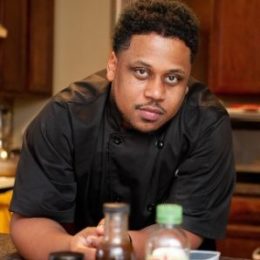 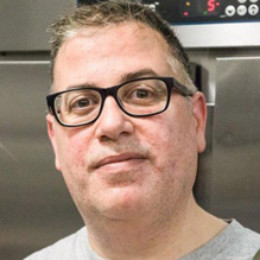 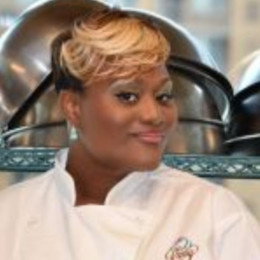 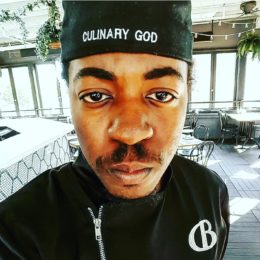 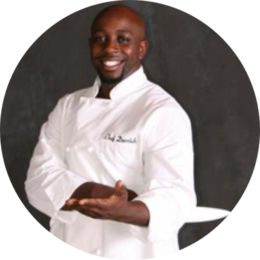 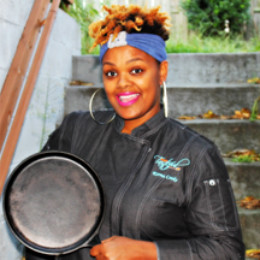 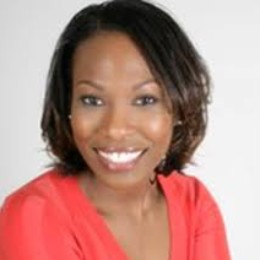 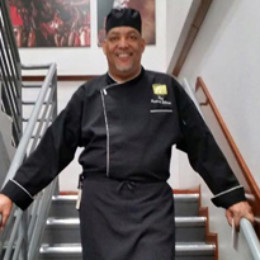 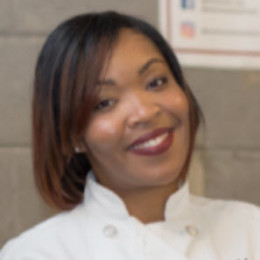 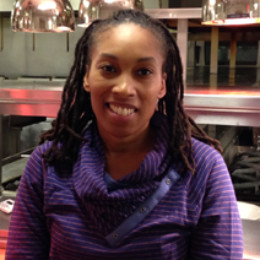 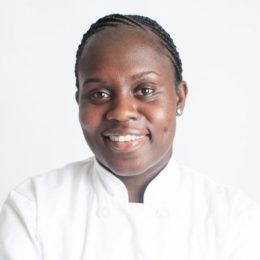 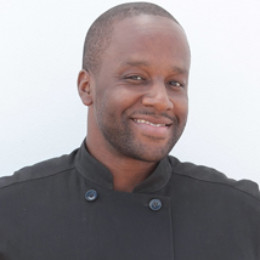 Pick Up The Pieces